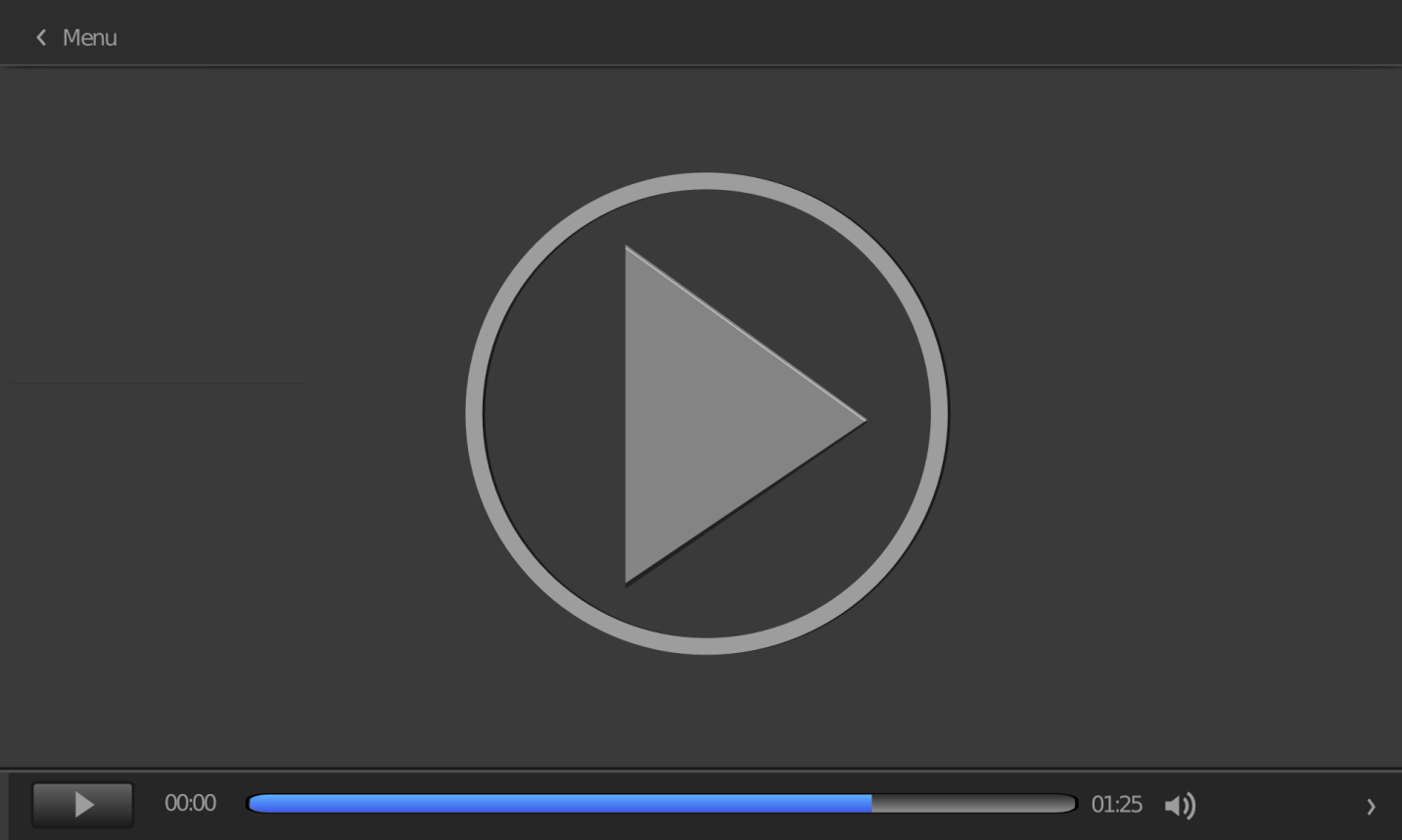 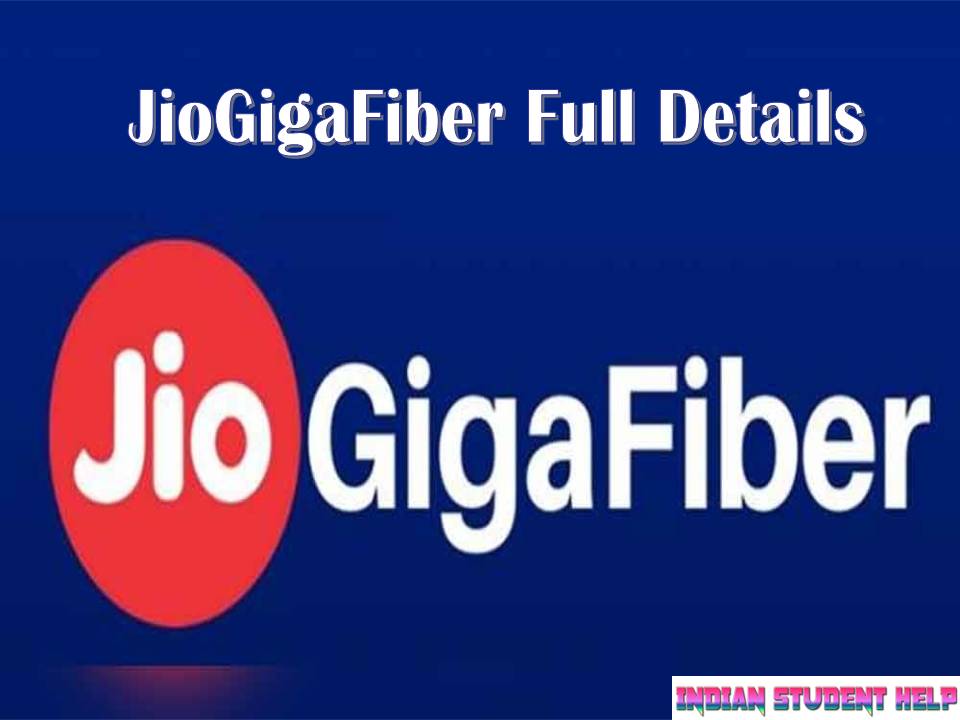 You all know that after the launch of Jio, a
digital revolution had come in India. Consumers liked Jio’s cheapest plan and
Jio became the second largest mobile networking company in the world. Reliance
Jio discharged the companies which were earlier giving less help in expensive
plans than consumers. By the way, the company which was robbed of the consumer,
was also forced to give its cheap plan due to Reliance Jio and the company
which was not able to give cheap plan, the same stopped.

Just like that, Mukesh Ambani has announced
another big service called JioGigaFiber. JioGigaFiber will force many companies
to close in a few days due to their plans, because Reliance Jio offers the
cheapest plan, which other company will not be able to offer.

When you take JioGigaFiber plan, you get a TV
and a set top box from JioGigaFiber, in which you make a connection to your
home through JioGigaFiber service cable (wire). Through this you will be given
internet. Speed ​​will also be available due to FTTH. The cable used for this
service provides faster connectivity than others.

JioGigaFiber is expected to be launched by the
first week of September, but from August 15, 2019, you can register for
JioGigaFiber on the Reliance Jio
website. When you register for JioGigaFiber, the company will connect with
you after a few days.

Under the preview offer, Jio is offering 100
Mbps speed. But the company has promised that it will also give a speed of 1
Gbps. This speed can be found in premium plans. Currently, Spectra and ACT
FiberNet are providing one Gbps speed to users in India.

Who will be given the JioGigaFiber
plan

What will be new after JioGigaFiber
is launched

At this time, the broadband services offered by
other companies in our country are very slow. At the same time, people who want
to get good internet speed under broadband service are charged more by these
companies. But now with the introduction of live Giga fiber, people of our
country will be able to get high speed internet at affordable prices through
broadband service.

With the help of Jio Giga Fiber, high speed
data connectivity will be available and in this way people will also be able to
convert their home into a smart home and by connecting things like their home
AC, TV and refrigerator to their home broadband, all these devices are
connected to the smartphone. Will be able to control through

People taking the Jio Giga Fiber Broadband
service will be able to watch any video for 4K (4K) streaming and experience
high clarity.

Those who use the VR headset will also be able
to connect this headset to their Jio Giga fiber network and watch 360 degree
video in 4K resolution.

What is the plan of JioGigaFiber


What will be the speed of JioGigaFiber?

1. First of all visit Jio’s official website at jio.com
or go to gigafiber.jio.com/registration.
Let me tell you that at the moment many websites are running in the name of Jio
and Jio GigaFiber, from which you need to stay away.

3.   After inserting the OTP you will be registered and after this you
will get an email and a message from Jio. After this, Jio officials will
contact you and then your Jio GigaFiber connection will be activated.

How to know if JioGigaFiber is in my
area?

You can easily know whether JioGigaFiber is in
my area or not? You just have to click
here and after that search your whistle or state name. Like I am from Patna
CT, I will search or see Patna or Bihar there. After that you will see the name
of your whistle or state there. You have to click on it, after that you can see
whether JioGigaFiber is in your area or not?

After the arrival of JioGigaFiber, after the
telecom company, the set-top box company will also grow rapidly. Internet will
start getting cheaper. The cheapest internet service is given in India in the
world, all this has been done due to Reliance Jio. If you are also eager to
take JioGigaFiber service in your home or office, then you can take it. This is
a great effort to increase India’s economy in the world.